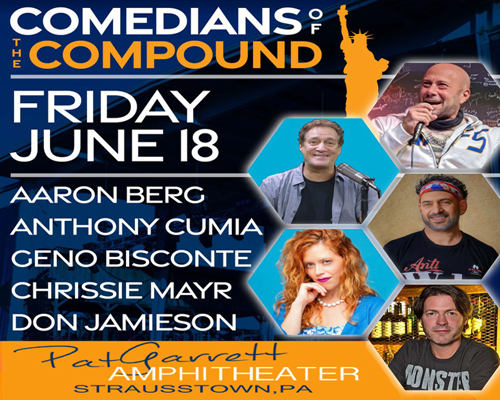 Aaron is half of the daily morning show "In Hot Water" which can only be viewed on Compound Media. He has headlined the U.K., the United States, and Israel as part of a forthcoming CBC Documentary "A Universal Language" which follows six comedians on their first tour of Israel.

Aaron Berg made his Comedy Central debut on "This is Not Happening" in 2016 and has made two appearances on AXS TV's "Live at Gotham", as well as an appearance on Big Jay Oakerson's "WYFD?!?". He has also appeared in Comedy Central's "Roast Battle" Season 2. In 2019 his world record breaking documentary "25 Sets" was released and appeared in DC comics feature film "The Kitchen".

Aaron is the host of "Frantic Mondays" at the STAND NYC, he can be seen every night doing stand-up in NYC when he is not on the road. 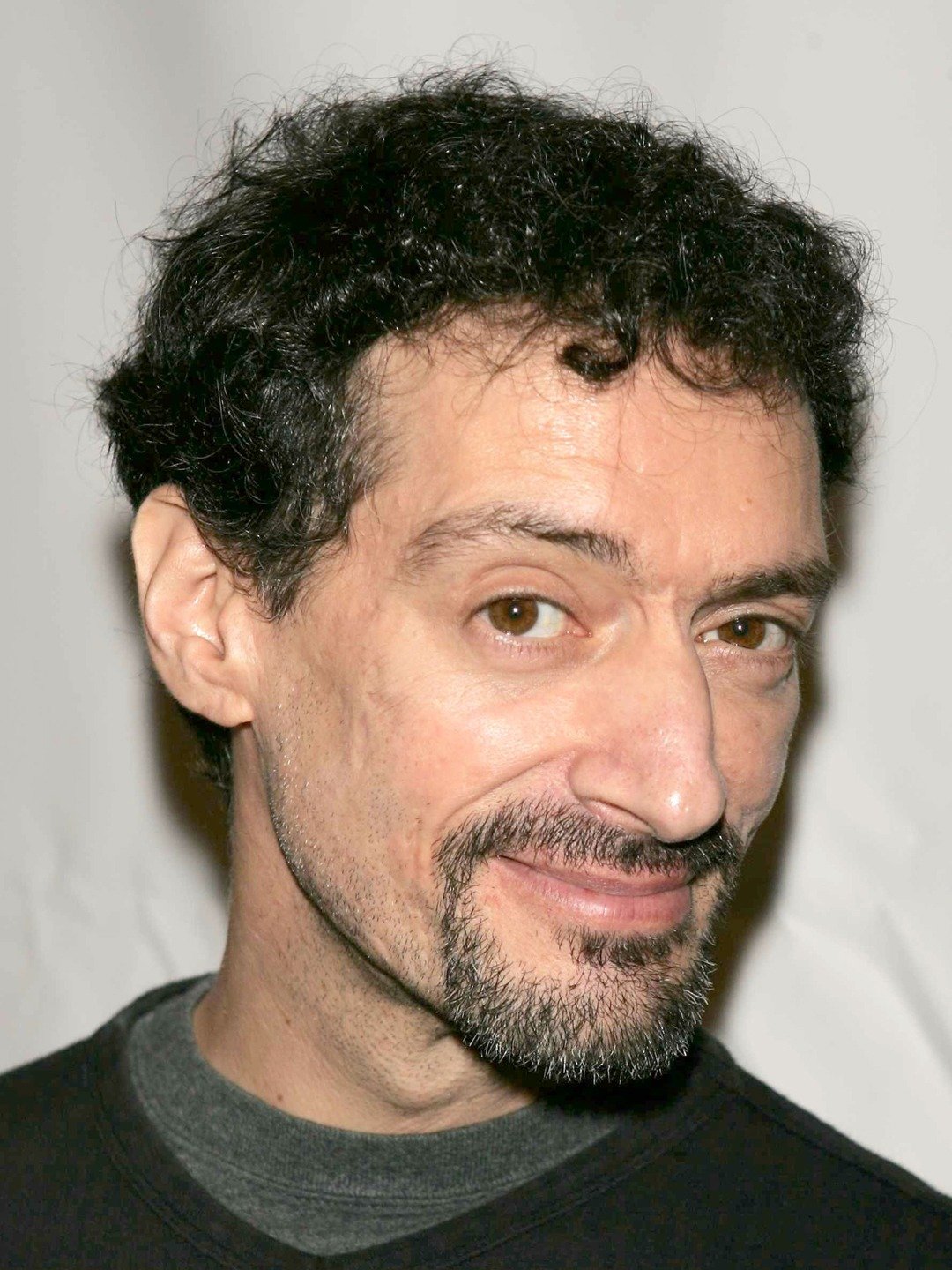 Anthony (formerly of 'Opie and Anthony') is comedic radio trailblazer that now hosts the flagship show on his Compound Media Network, discussing takes on today's hot topics, news, and entertainment segments all alongside some of your favorite guests. After his departure SiriusXM, Cumia gave his blessing for his radio co-hosts, Gregg 'Opie' Hughes and comedian Jim Norton, to continue broadcasting without him.

The Anthony Cumia Network launched to coincide with the start of The Anthony Cumia Show on the network in 2014.  In the past year, with the pandemic and comedy clubs closed, people searching for a new way to get their comedy fix. The viewership of The Compound Media Network has been growing at a rapid pace, taking the comedians to perform live, was a logical next step.

Geno is a stand-up comedian, writer, and actor known for "Crashing" and "Gotham Comedy Live". He has written for the "Comedy Central Roasts" of Rob Lowe and Charlie Sheen. He can be seen every week on CompoundMedia.com's "In Hot Water" with co-host Aaron Berg.

"Bisconte's slash and burn style of back stabbing insults show he is a true comic guilds-man. His style is reminiscent of a bowling machine setting up his audience, one person at a time, for the inevitable knockdown. Bisconte's soapbox delivery includes the robotic dog craze, beautiful breasts, lobster bibs and the beauty of laughing at the forbidden. Bisconte questions the life and death ethics of tipping (yes to Starbucks employees but not to airline pilots) and why family dysfunction is just, sometimes, so darn funny." 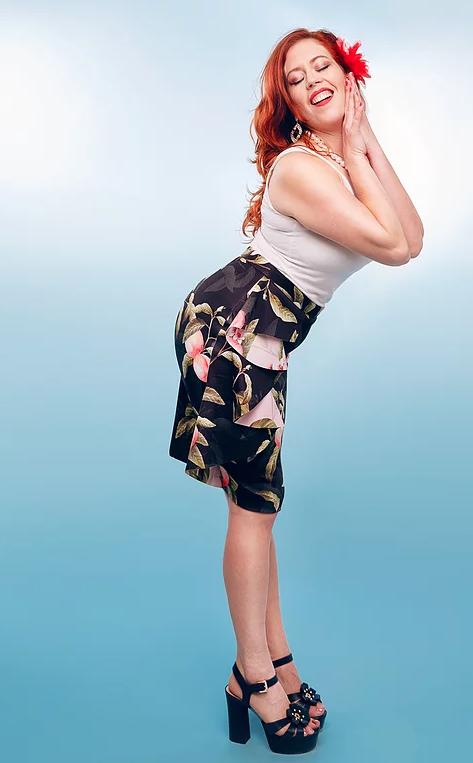 A New York native, Chrissie has appeared on NBC's "America's Got Talent", FOX network shows "Laughs" and "Punchline", "The Chris Gethard Show", and "The Wendy Williams Show". Her many appearances on Sirius XM, Compound Media, and GAS Digital Media has garnered her a loyal fan following as well. Her "Comedy at Stonewall" show at the landmark Stonewall Inn in New York City received critical acclaim in the New York Times, Timeout NY, and The Village Voice.

Chrissie and Comedy at Stonewall have been selected as part of the New York Comedy Festival three times. Chrissie can be seen headlining nationally when she isn't performing at some of New York City's top comedy clubs. She can also be seen every Monday night hosting "The Wet Spot", a sex/dating/relationship advice show on Compound Media. 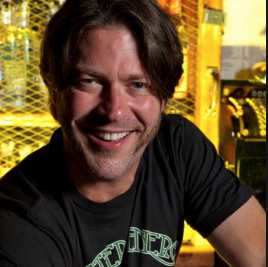 Don spent 14 seasons co-hosting VH1 Classic's hit heavy metal talk show series, "That Metal Show." The program was a round-table talk show where legends of rock hang out and discuss their past and current projects. Rolling Stone Magazine dubbed "That Metal Show" one of the 50 Best Reasons To Watch TV! His current weekly show on the Compound Media Network is called "That Jamieson Show" and picks up where his former show left off adding his own twists and making it his own.

Among his many accomplishments, comedian Don Jamieson's proudest moment is becoming an Emmy Award-Winner; for his work on HBOs "Inside The NFL". Don has been a featured "Roaster" on Howard Stern's "Staff Roasts" (he is also a roast joke writer for the country's best celebrity roaster, Lisa Lampanelli). He spent many years gaining great exposure and building his fan base as Andrew 'Dice' Clay's opening act on the road.