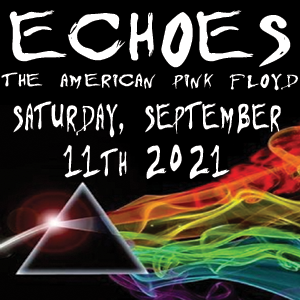 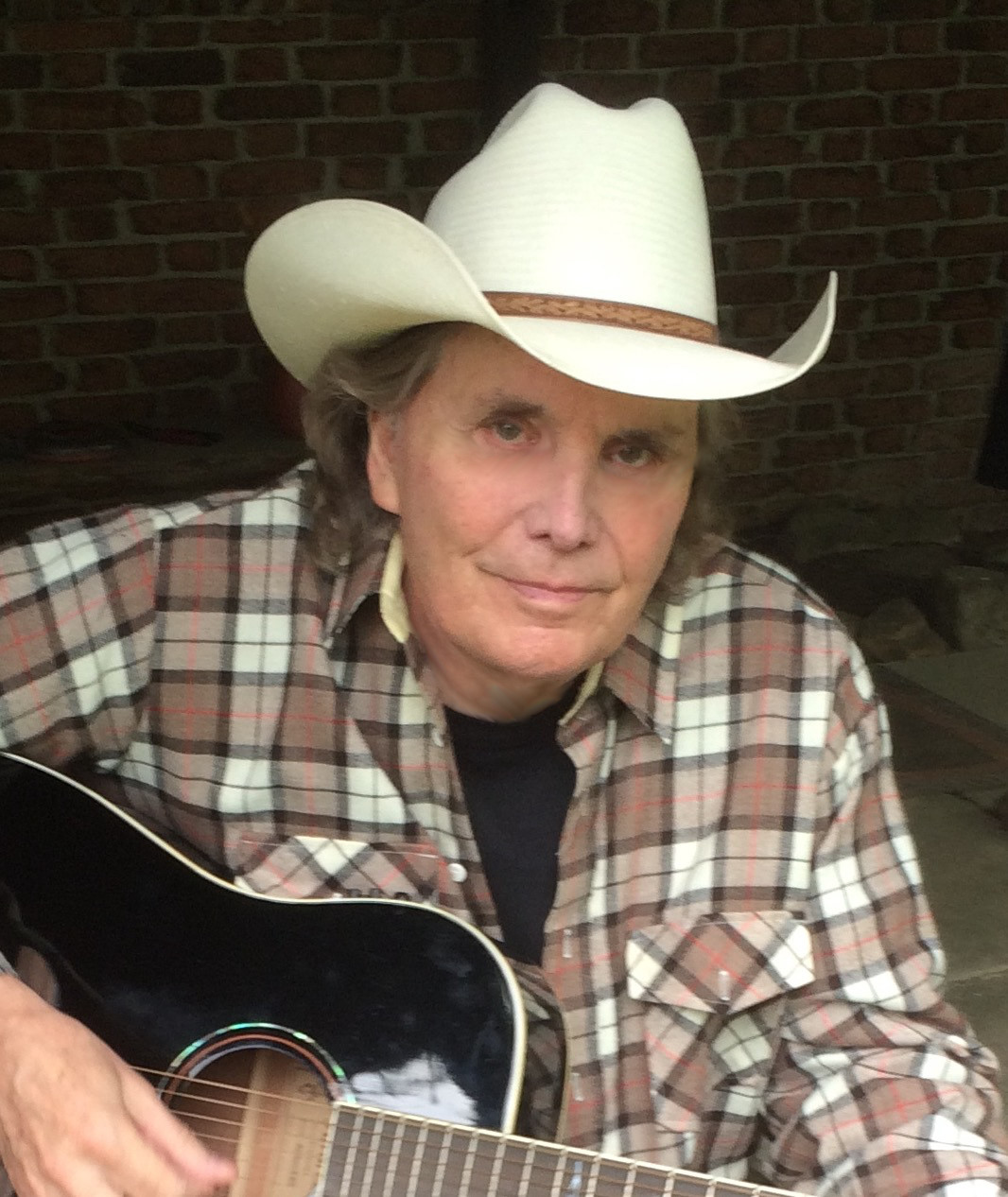 Pat Garrett is pure and simple, an Entertainer. More than a talented singer, prolific songwriter, recording artist and musician who plays guitar, bass, and fiddle, when Pat Garrett performs, he captures his audience. He makes them laugh with his antics and novel lyrics one moment, and fills them with emotion with his rich, warm voice the next. And you can see he loves every minute of it.

In college, Pat performed with the popular groups- the 'Triumphs', the 'Montereys', and 'Pat Farrell and the Believers'. He also enjoyed some success on Diamond Records with two songs that made the national charts.  Some of his songs from that same era have been released on a series of CD's put out by Boston-based Arf! Arf! Records, documenting Pennsylvania rock n' roll.

Eventually, Pat changed his focus from rock to country when he joined the late Shorty Long to play bass in his band, and thus developed his love for country music. Pat signed with Polygram Records in the '80's and had five nationally charted records. He appeared on TNN's "Club Dance", Ralph Emory's "Nashville Now", and CMTV.

Pat first dreamed of building an amphitheater while performing at the Jamboree in the Hills located in Wheeling, WV.  He finally made his dream a reality in 1994. A beautiful world class stage nestled at the foothills of the Blue Mountains, the Pat

Garrett Amphitheater features legendary artists such as Merle Haggard, Johnny Cash, George Jones, Waylon Jennings, Willie Nelson, and Charlie Daniels, and contemporary artists such as Steve Wariner, Wade Hayes, Bryan White, Billy Ray Cyrus, and many other top names. Pat and his five-piece band perform regularly at fairs and corporate events.  The Pat Garrett Band consists of Suzy Dalton on bass guitar and lead vocals, Mitch Wolfe on keyboards, Kerry Scanlan on drums, and Tom Vollmer on steel guitar. With seven albums to his credit, Pat continues to write and record, and is currently working on a new CD. In 1998 he released his first gospel album, and in 1999 just released a new Christmas album. The Pat Garrett Amphitheater is located at Exit 7, along Rt 78, Strausstown, PA, where Pat also operates a remote studio for his radio station, WWSM/1510 AM, which plays classic country all across Central Pennsylvania.

BACK TO PAT GARRETT HOME